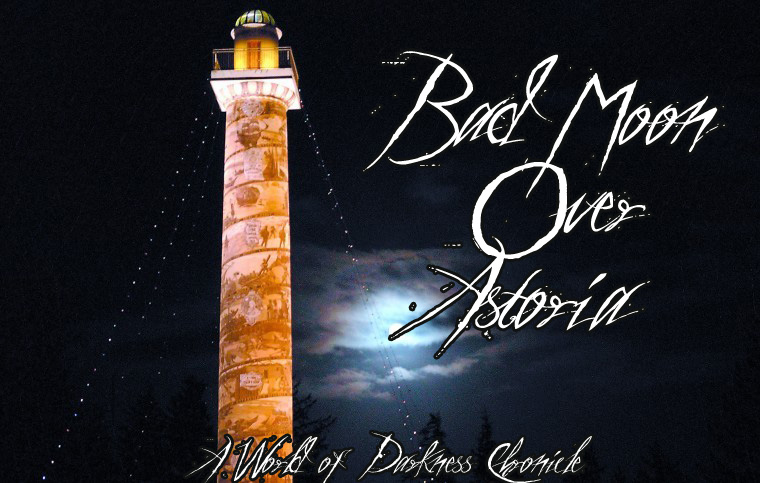 
I see the bad moon arising.
I see trouble on the way.
I see earthquakes and lightnin'.
I see those bad times today.
Don't go around tonight,
Well it's bound to take your life,
There's a bad moon on the rise.
Bad Moon Rising