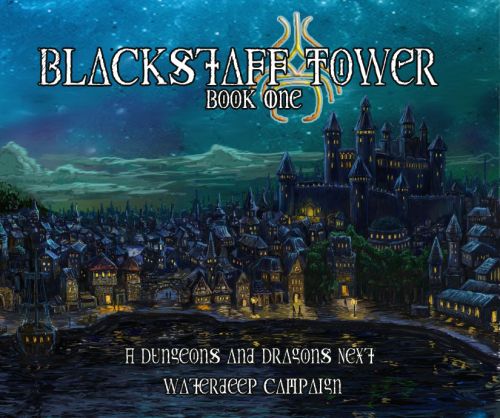 The name of Khelben "Blackstaff" Arunsun, the Archmage of Waterdeep, is known far and wide. An ally of the Harpers and suspected Lord of Waterdeep, the Blackstaff is a force for order in the sometimes wild North.

He is also well-known as a master to a great many wizards of note in the North, including Malchor Harpell and Savengriff. His many apprentices all show a flair for magic that others can only envy, and those who survive training with him inevitably go on to excel at the Art.

Mentorship with him is not easy, of course - he is often away tending to his other responsibilities and agendas. Even when he is in residence in Waterdeep, he is frequently embroiled in one task or another. Not only must his apprentices show willingness to comb through the materials he leaves them to study, but they must also demonstrate the motivation to get out and find their own opportunities to sharpen their mastery of the Art; indeed, it is no wonder that many of his finest apprentices are skilled adventurers in their own right.

But above all, they must demonstrate cunning and resilience, for all too often the enemies that Khelben makes while tending to his interests seek to follow him home - or try to lay waste to what is his in his absence. 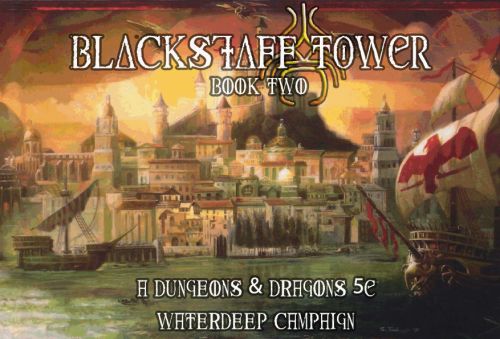