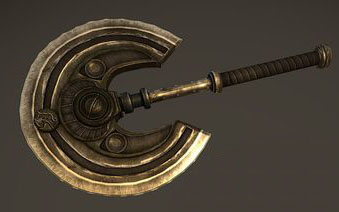 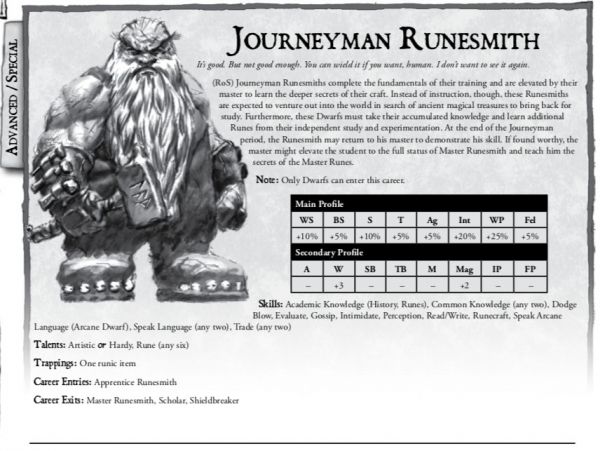 Grunna has declared herself attached to one Grudge, and is silently eyeing a second. 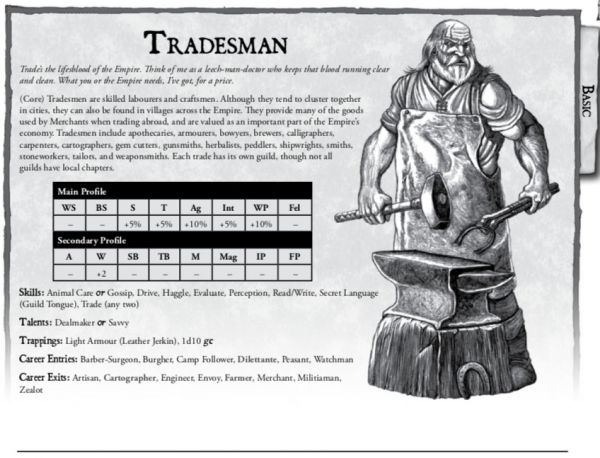 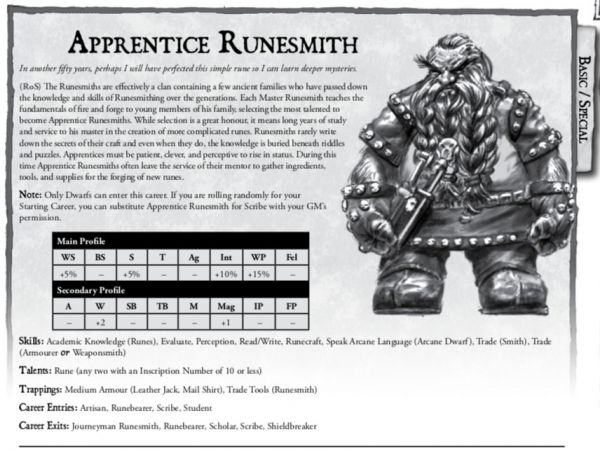 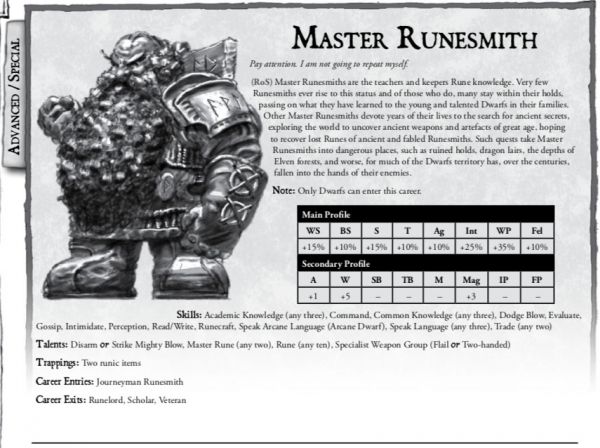 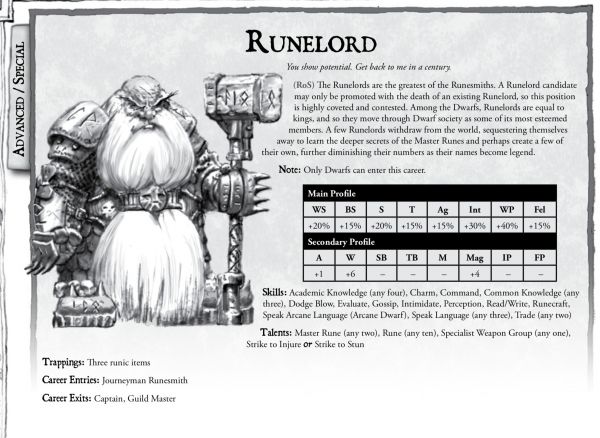