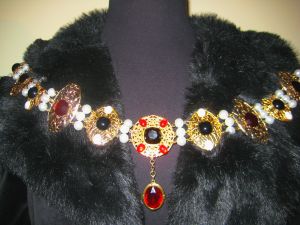 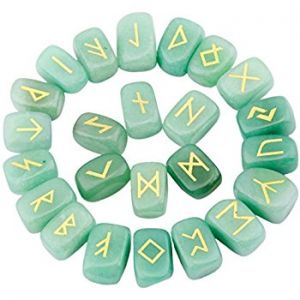 In pewter flasks, on belt

In pouch, on belt

Invest in materials (which can include gem values of gems used), costing half final art object cost.