Difference between revisions of "Lundigost Prime" 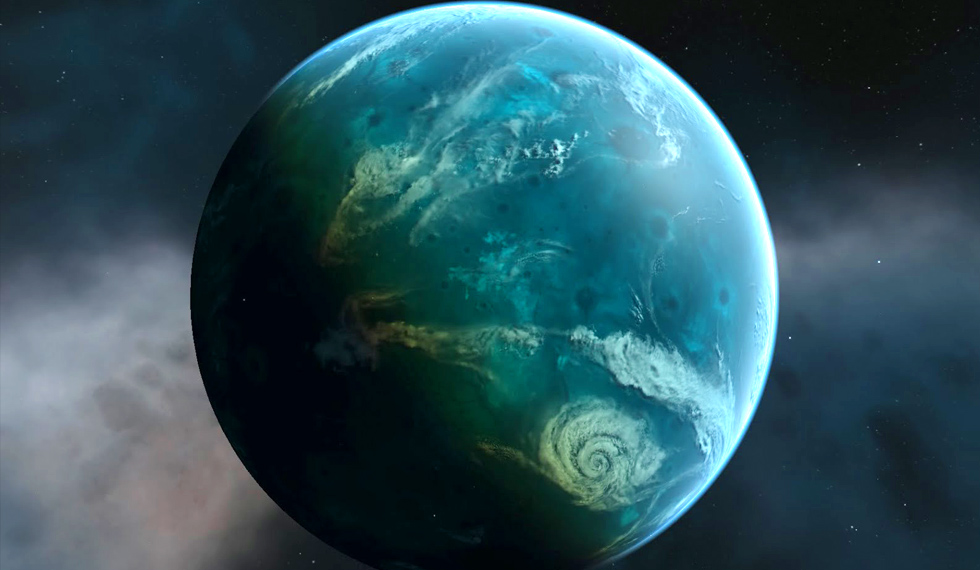 Adaloosta-Rae is a agricultural world of vast grassland plains and scrublands.

Outer Rim (Rank 1) - Adaloosta-Rae is a minor world within the Obrim Drift. It has no major exports or services. Its only feature of note is the Temple the Jedi now occupy.

Education (Rank 1) - There are two main governments on Adaloosta-Rae; the Adaloostian Alliance - which comprises a large number of sovereign city-states across the planet, and the Hederak Theocracy - a nation comprising roughly 35% of the population, led by the Hederak Church.
Education (Rank 1) - The Adaloostians are generally peaceful species, though strife between the Alliance and the Church is common.

Xenology (Rank 1) - Adaloosta-Rae is home to numerous species. The sentients of this world are the Adaloostian - a hairless humanoid species with broad brows and wide noses. In addition there are several large predatory species that stalk the open plains and scrublands.

Lore (Rank 1) - The Hederak Church is a quasi-Forced based religion - that is full of superstitions and ancestor worship.
Lore (Rank 2) - The Church believes that the Force is comprised of the essences of dead ancestors and that those who can use the Force are granted such abilities through the will of those long dead.
Lore (Rank 3) - While the Church bases its belief around the Force - its view has stunted the Force abilities of its Priesthood. Priests of the Church are rarely capable of mastering more than the most basic of Force abilities.