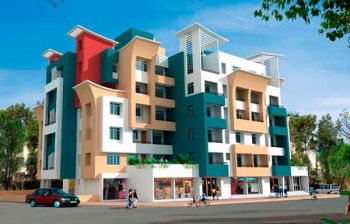 The Maple Shade has seen some terrible things in the last few years, including mysterious murders (including the death of the complex's security guard that seemed to be an occult sacrifice!) and an all-out gang attack and gunfight in the building's park and atrium. Things seemed to be calming down until six months ago when the Gypsy Jokers, a biker gang, firebombed the black-owned Fast-Shop in the street-facing storefronts, an attack that both the owners of the shop (who have since moved away) and the police said was racially-motivated. 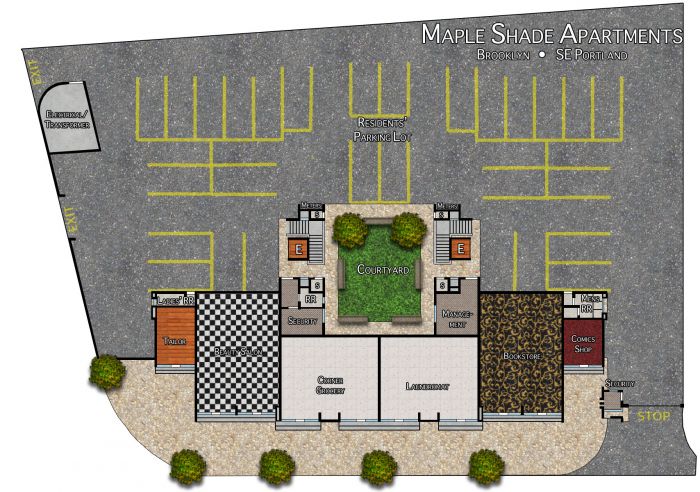 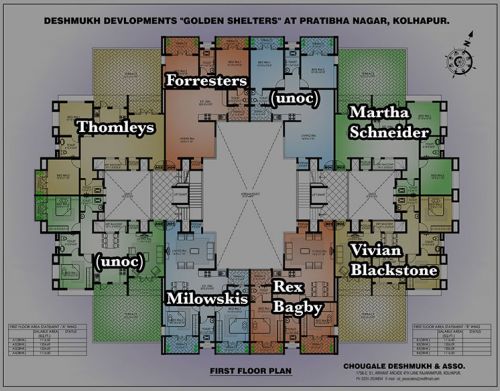 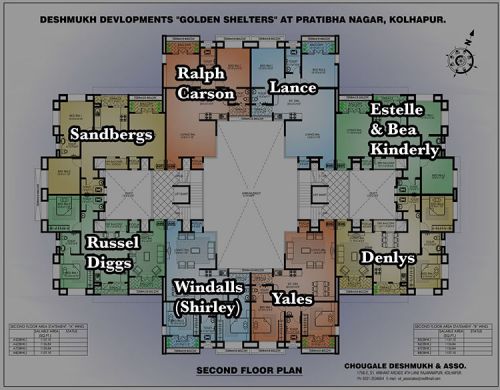 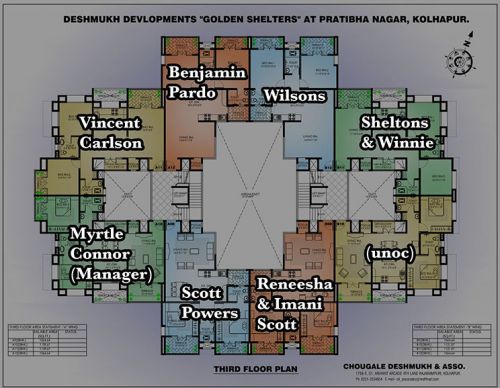 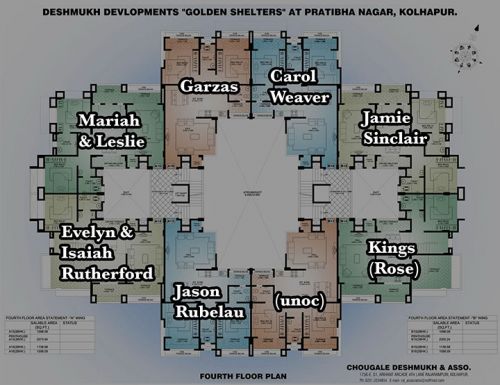 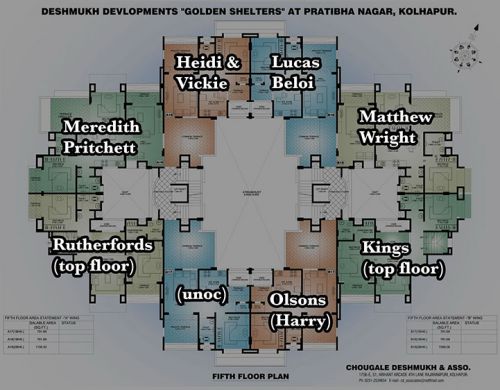