Difference between revisions of "Scamallach"

Expanded Spell List
The Archfey lets you choose from an expanded list of spells when you learn a warlock spell. The following spells are added to the warlock spell list for you.
Archfey Expanded Spells
1st faerie fire, sleep
2nd calm emotions, phantasmal force
3rd blink, plant growth
4th dominate beast, greater invisibility
5th dominate person, seeming
Fey Presence
Starting at 1st level, your patron bestows upon you the ability to project the beguiling and fearsome presence of the fey. As an action, you can cause each creature in a 10-foot cube originating from you to make a Wisdom saving throw against your warlock spell save DC. The creatures that fail their saving throws are all charmed or frightened by you (your choice) until the end of your next turn.
Once you use this feature, you can’t use it again until you finish a short or long rest.

Beguiling Influence
You gain proficiency in the Deception and Persuasion skills.
Mask of Many Faces
You can cast disguise self at will, without expending a spell slot.
Eyes of the Rune Keeper
You can read all writing. 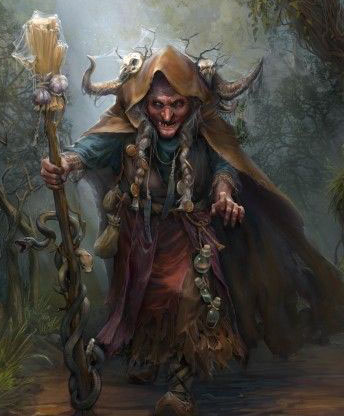 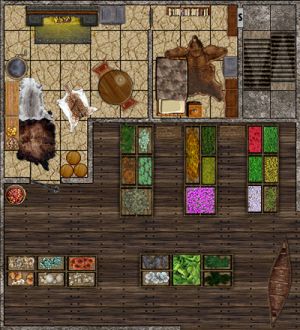