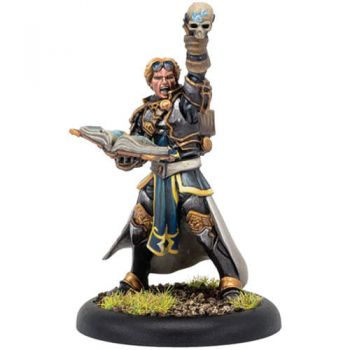 I can stare down a hell hound without flinching.

Nation. My city, nation, or people are all that matter.

My life is for my comrades in arms. Whoever they may be in the moment.

I never got the chance to prove my skills in battle and I feel adrift without the war.

In order to construct a lich's phylactery Tevynder needs to acquire enough schema lore to understand how to build this wondrous item. 8 pieces of lore required for the Schema