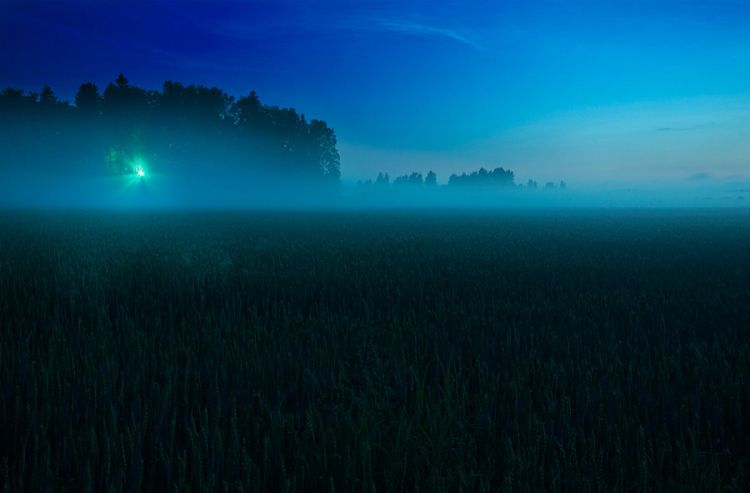 The Stone Horns range the eastern reaches of this region, near to the Dream and Bright Ridge. They are known as fierce warriors for combating monsters from the Dream, and their name originated from one such fight. Their range is rich in a variety of mushrooms as well as wild game, and they are known for preserved preparations of both. One of their members, Balaam, is one of the few trained blacksmiths in the area.

The Gray Bears earned their name by helping to put a great elderly bear to rest in a hunt blessed by the spirits.

This far northern band ranges the foothills of the mountains that form the edge of this region. They are rarely seen outside of the Mid-Autumn Festival, where rare resins they've harvested from their range are much valued.

Another northern band, they took their name from a massive lightning fire that swept their range a few generations ago. The fires cleared the way for many wildflowers, and honey has become a staple of their range, which is also abundant in herbs.

A band once ranged somewhere in the northeastern reaches of this region. They were said to have lived too close to the Dream and endured many attacks by its monsters. The band dispersed after some sort of tragedy caused the spirits to curse their lands and cast them back into the Dream. The former members of the band refused to speak of the incident, and the band's name and even the knowledge of its existence has faded in the modern day.