From OakthorneWiki
Revision as of 00:11, 8 June 2017 by Josh (talk | contribs) (New page: center|750px ==Dawn== {{FirstLightSidebar}} The world is waking from its Dream. Not so long ago, the first dawn rose on the plains of Gondolen. With a yawn and ...)
(diff) ← Older revision | Latest revision (diff) | Newer revision → (diff)
Jump to navigationJump to search 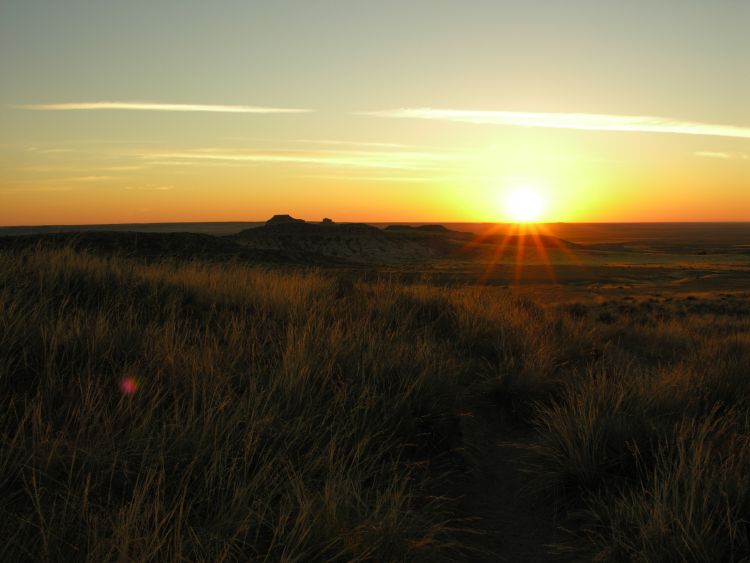