1354 DR City of the Dead of Waterdeep 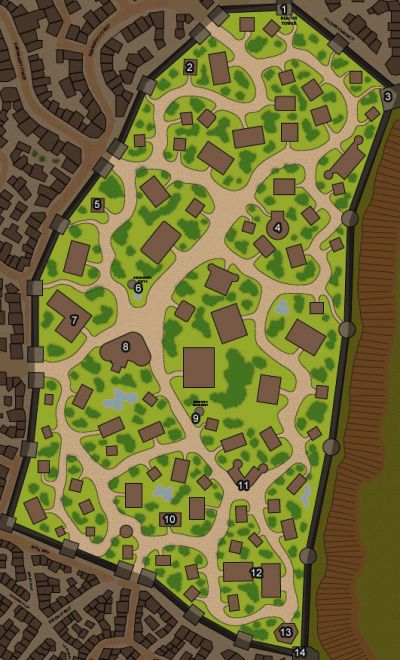