Age: 28
Khamphong was born to a Vietnamese mother, and an American father in 1957. Her father was part of the Military Assistance Advisory Group, who were sent as the first wave of American involvement in the Vietnam Conflict in 1955. He was to train the Army of the Republic of Vietnam, as well as relieve the French of their military involvement in the area, as they had to be out of Vietnam in the following year, as per the Geneva Conference. 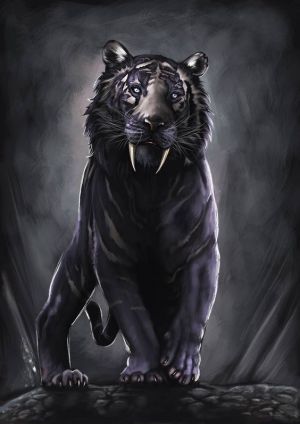 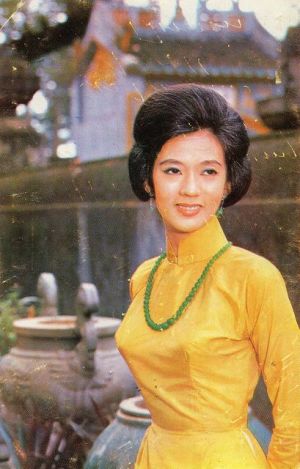 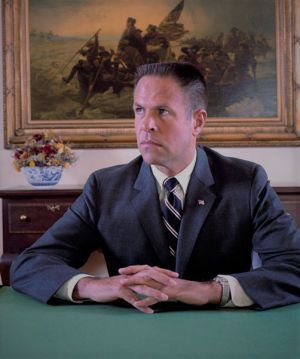 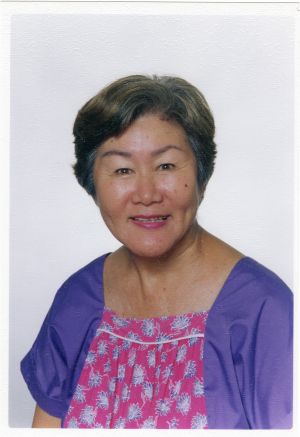 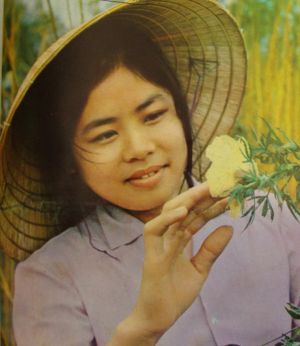 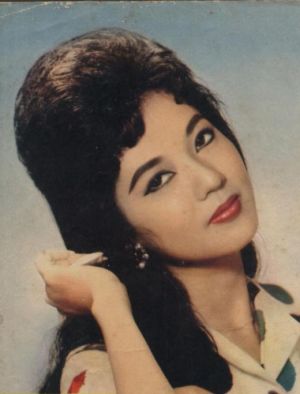 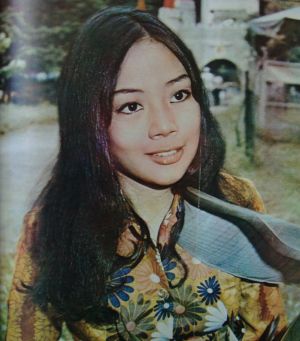 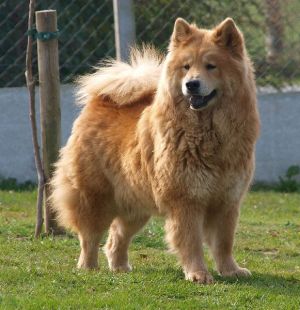