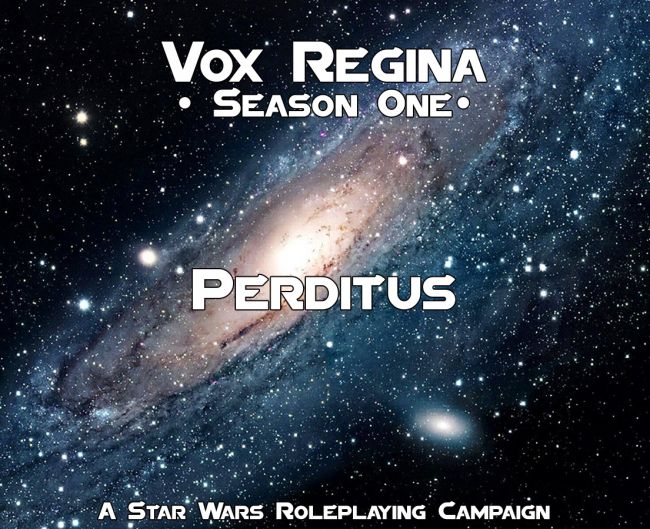 Ten years later, she is still a figure sought by the Empire, but she has been missing from Rebel intelligence for over a year. It took a while to realize, due to the decentralized nature of the Alliance, but the conclusion is unmistakable: Amidala is missing.

Alliance leadership agrees, however: if the Empire had her, it would have been crowing about it on every HoloNet feed. Rebellion intelligence indicates that they are still searching just as stridently as they ever have. In response to this, the PCs have been recruited to do what the Empire never could: to find Amidala. Though they are not the most experienced of Rebel agents, they are skilled, as well as being relative unknowns to Imperial intelligence…for now.