When shattered the mountains
And roared the seas
When shook the earth
And tumbled the trees
The dwarven holds
And spirits were broke
Til found again
The crown of our folk
-"The Lay of Adgus Last-King," a dwarven tale of the Wrath

Despite his nobility, Daergrim is used to living quite rough - the life of a soldier on campaign is normal for him. When in towns, he occasionally splurges on a Comfortable (2 gp per day) inn or other accommodations if he's heard the drink is worth it. Otherwise, Modest (1 gp per day) is sufficient for his needs. 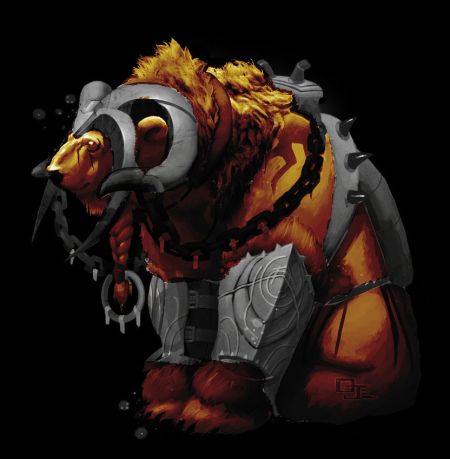