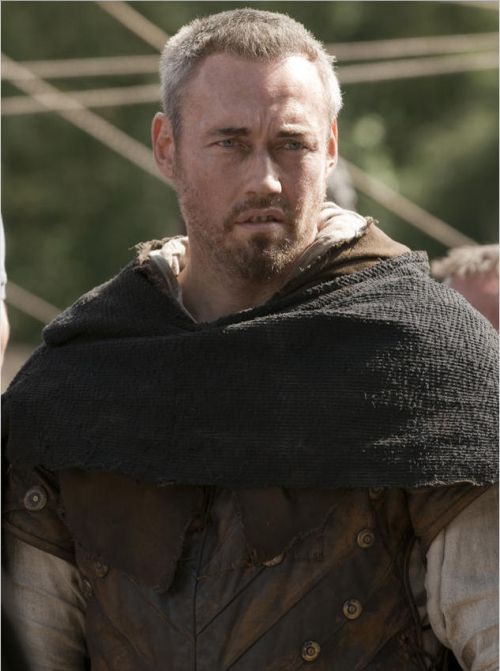 "Honor is a thing for the nobles. Me, I'm a simple man. Defend those you love. Keep your word. And get revenge when you have been wronged." - Ulwyck Mace

Ulwyck is a large and powerfully built man. He is 42 years of age. Born the son of a miner in the Demense of Irongarde Hills, Ulwyck spent a couple of years as an apprentice miner befroe enlisting in the Graben Household guard. During Robert's Rebellion, Ulwyck was present at one of the major battles for Storms end and save the life of Lord Waltyr. As a result of his heroics, Ulwyck was Knighted by Lord Waltyr.

Ser Ulwyck is a drunkard, illiterate, lacking in social grace, and has little respect for the nobility as a whole. But, he is also a skilled warrior and one of the best natural tactitians I have known. Given that their can be no question of his loyalty to you and your family, my Lord, I think he is a natural choice to replace <Name>
- Ser Lucias, discussing the Ser Ulwyck Mace's promotion to Master at Arms.

There are a variety of local rumors about Ser Ulwyck:

Ulwyck having been recently made the master of Martmin, the mining estate in the Irongarde Hills, he has recently moved his family to the estate there. 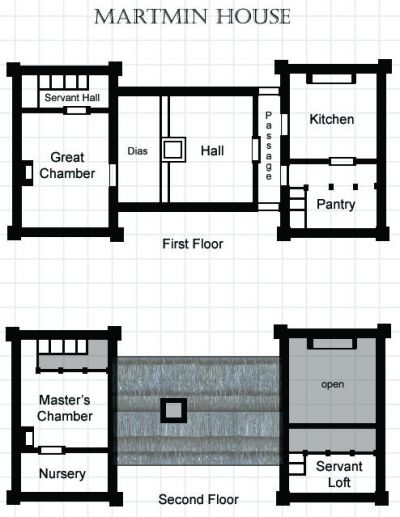 The Martmin House is the master of the estate's manor for Martmin, in the Irongarde Hills. It is a somewhat weathered two-story manor house.