From OakthorneWiki
Jump to navigationJump to search
Redmond
At A Glance 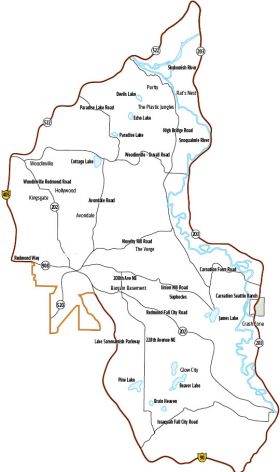 The Redmond district of Seattle, UCAS is more commonly known as The Redmond Barrens, well known for its run-down ghettos of the SINless and squatters, intermittent and incessant gang violence and it's scenes of vast urban decay. At the end of the 20th century Redmond was a center of computer industries in the North American northwest. The Shiawase nuclear powerplant Trojan-Satop had a particular meltdown, creating the notorious "Glow City". Most humans and metahumans left Redmond after that disaster. Then the Crash of 2029 struck and destroyed the Computer industry. Since then the district hasn't recovered in any way.

Before the Crash, Redmond attracted a large suburban population because it is mostly flat, with a few hills in the southern end, and the Snoqualmie River winding through almost a third of the district. Small farms prospered at its edges, and there was even a small vineyard and winery culture in Kingsgate and Hollywood. Though the old corporation Microsoft maintained a large campus - its central campus, in fact - the district was never really overly urbanized, so most of the district was made up of one to four story buildings instead of skyscrapers, with a few modest apartment complexes among the private homes.

Today, the Snoqualmie River is choked with toxic sludge, with massive packs of devil rats living up and down it. Asphalt and concrete have begun to crack and pit, showing their age without anyone to upkeep them, and plantlife grows wild and tangled in some places, or blasted and poisoned in others. The Barrens are made up of kilometers of abandoned buildings, as well as clusters of squatter cities - tents and other makeshift shelters scattered in and among the few buildings still capable of providing shelter for the homeless and destitute, who call gather together into populations of as many as several thousand in hopes of surviving the depredations of predators both metahuman and otherwise.

There are also the occasional "toxic castles," as old factories and industrial sites are called. Such places are always occupied by those with the strength to seize and hold them, so this frequently means gangs, but a few well-organized squatter communes have set up shelter in them. One and all, they are defended by armed guards. There are even a few factories that are still in actual operation. They, too, are defended by high walls, razorwire, armed guards and drones, and their employees have to be ferried in via aircraft (usually VTOL and helicopters), though lowest-level employees are often assigned dorm space on-site, and only taken back to their homes for multiple-day "weekends."

Area devastated by a jet crash fire. Ruled by various tribal-style "kings" who lay claim to fiefs and battle one another for turf, goods and followers, made up of men who escaped from the local prison.

Site of a major nuclear meltdown, now filled with madmen and mutants. 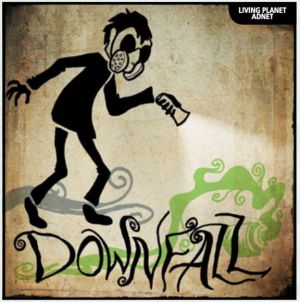 The Strip: One notable part of Touristville's nightlife is the Strip, a long row of clubs, bars, and other entertainment venues, well patrolled by Knight Errant, and an easy place for partiers to walk from place to place - or simply wander around its (relatively safe) streets, frightening one another with their own daring at "roaming Barrens streets at night." Some of the notable establishments here include: 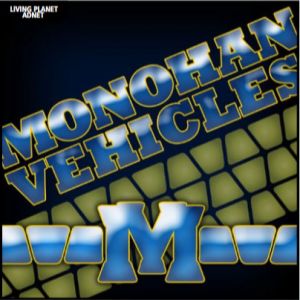 The syndicates have a strange peace in Redmond - by and large, there is little enough worth fighting over, so they share physical territory in ways unheard of elsewhere in Seattle. Because even legal goods are hard to get in Redmond beyond Touristville, every market is black market, though no one can really pay black market prices among the locals. The Barrens are an excellent place for the mobs to store and arrange for the auctioning of black market goods for customers outside the district, however, and that's often reason enough for them to secure operations here. Additionally, Redmond is a breeding ground for new syndicate muscle - the most promising of their gangs (and those who manage to avoid the gangs) frequently find their way into the mobs, one of the few avenues of escape for Barrens folk.

Generally speaking, there are some 300+ gangs at any one time in Redmond. Naturally, most of these gangs are no more than a dozen or so individuals, seeking to lay claim to a few blocks of territory that generally includes their homes and/or where they seek to make livings with extortion, prostitution, and various gambling and drug sales.

Only a few gangs get to the size to make them a notable threat in Redmond, and it inevitably takes brutality, cunning, and a willingness to think beyond meanest survival. 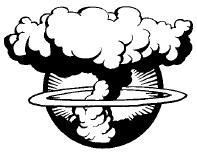 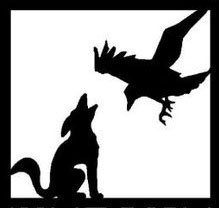